Raghuram Rajan is making things exciting, and it's not necessarily great news for India's crony capitalists! 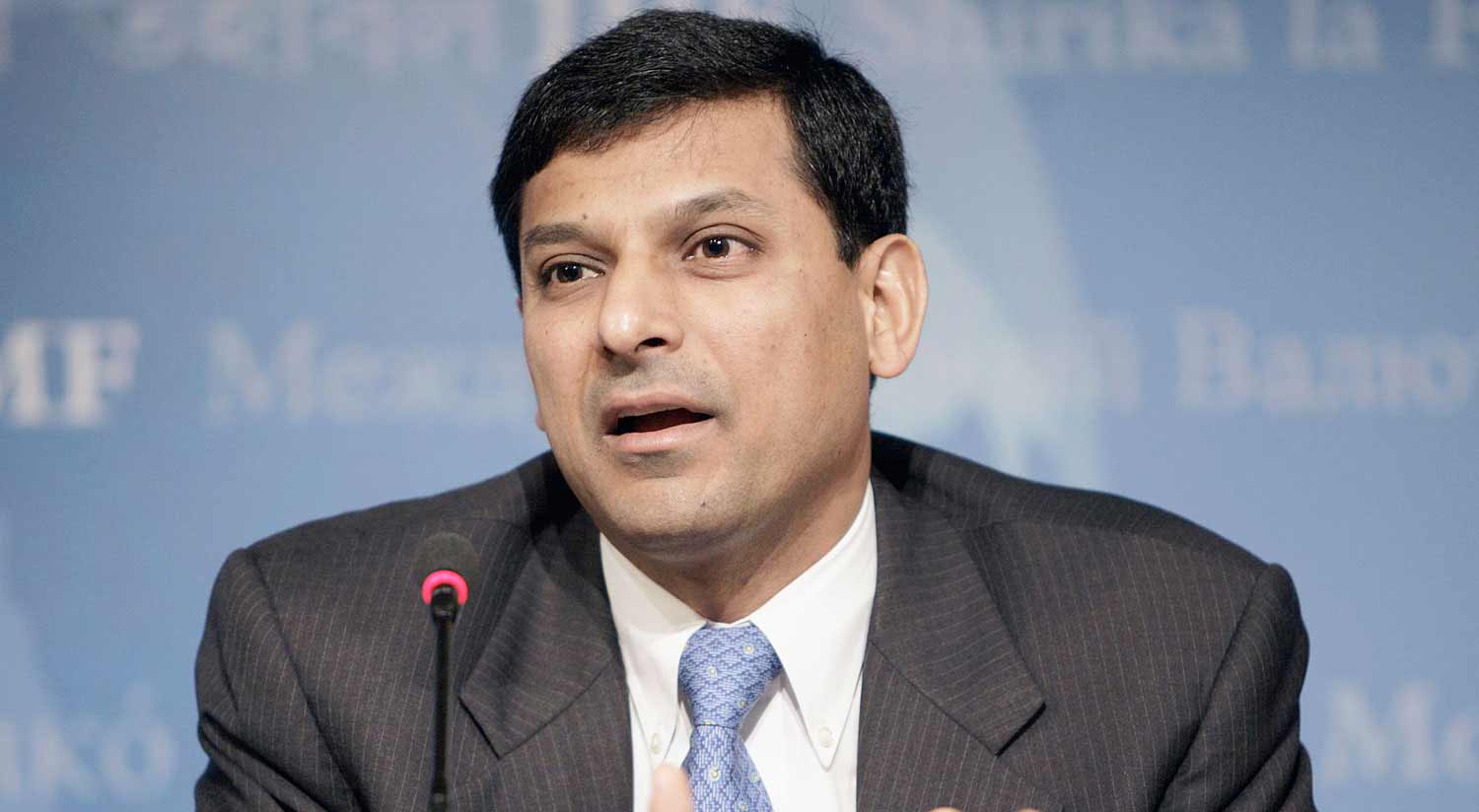 Raghuram Rajan is potentially great news for the Indian economy. Anyone who talks about “Saving capitalism from the capitalists” has to be good news, for humanity per se. The IIT, IIM educated man is an intellectual of a relatively high calibre. Not that all his arguments are correct – mainly because of his lack of understanding of the positives of a planned economic system – but his heart is in the right place. Having spent most of his life in USA, his panacea for all ills, as expected, is capitalism. Where he scores however is his better understanding of capitalism’s ills and where capitalism’s ‘fault lines’ are. He has rightly championed the cause against monopolies and oligarchists – and that’s the key reason why he is the man India needs.

Rajan’s analysis about India very correctly observes that the big Indian billionaires (the guys I call “Blood billionaires”) are in those sectors where there is high government interference, and where licensing and price controls are highly prevalent. This is because this is where businessmen manipulate the government machinery and make their moneys. Thus, wealth gets concentrated in the hands of a very few and they keep becoming richer with the help of the government mechanism – the typical case of crony capitalism. Although ex-IMF people aren’t very easy to trust, the fact that from all his writings, one gets absolutely no feelings for crony capitalists, is what makes his presence far more exciting than the presence of most others before him. Perhaps before finishing his completely useless and disastrous tenure, Manmohan Singh without realizing has done India a great favour.

Before I explain further why Raghuram Rajan can do a lot of good, specially with his latest move, let me also comment a little on areas where he hasn’t been flawless. Amongst Raghuram Rajan’s bigger achievements is not just his ability to forecast the 2008 crisis, but also his competence of being sharper than others in understanding its causes and giving a better prescription to come out of it. Unlike another economist, Krugman – who happens to be one of my favourites and whose prescription is traditional Keynesian, a combination of fiscal stimulus of spending and investing more along with monetary stimulus – Raghuram argued that the flaw was on the supply side, that developed economies needed to free themselves from the bottlenecks of protectionism of firms and workers, and that they also needed to focus on retraining these very workers, making them more competitive and at the same time giving a bigger thrust to entrepreneurship at a smaller scale.

He is right to a large extent, and yet, here is where he goes wrong in his analysis of the American and European crisis and his suggestions become half baked. The problem is that it is not just an issue of supply side economics; there’s something deeper. It’s a fact that almost every earning citizen in the American and European economies has the next 15 years of income already spent through some or the other installment scheme on homes, cars, education et al. So stimulating the demand in these economies is an impossible task in itself; these countries need to realize this and come to terms with this factuality. Add to that the fact that the state of having material aplenty has reached that psychological threshold in these economies where making consumers buy more is becoming tougher by the day.

Thus, the real way for American and European companies to grow is to do to the African, Indian and Chinese labour force what Henry Ford once did to Americans. Pay them more so that they can buy American and European products and make these economies grow in turn – in simple words, develop these markets. So the real solution is to almost completely forget looking inwards for growth and instead look at developing the poorer nations instead. (Some would argue instead that Western economies should allow labour to freely flow into their nations so that Chinese and Indian educated cheap labour can replace American and European labour at half the cost; but then, this option obviously has various other complications and political repercussions, and therefore is an unlikely solution). This is inclusiveness at a global level, the real globalization of the world. This apparently can be called capitalism; yet, it is something that can be understood better by students of economic planning (at a global level) – I would call it global humanitarianism. The sooner developed nations, and their more human faces (the likes of Krugmans and Rajans) realize this, the faster these nations will spring back and so will the world. Else, it will continue to be like what’s happening now. An Apple or a Louis Vuitton brings out one landmark design to bring the American and European consumers out of their shells once a year; these are consumers who buy the product, and go back to their shells on the trot right after.

Although I think that Raghuram Rajan’s prescription for Western revival has flaws, I also believe India is a different ball game. It requires economics that is relatively devoid of larger philosophies and complications. We are where the West was decades back and our problems have more tried and tested solutions; and yet, at the helm, we require the key economics of having your heart at the right place. That’s precisely why Raghuram Rajan excites. His academic understanding of how free markets are beneficial, the important and visible role of governments in such free markets, at the same time his scathing attitude towards how the same governments are subject to being influenced by big private players, are what India needs at this point of time.

The need of the hour in India is to protect the free market from powerful and oligarchic private influencers, so that benefits of the market economy reach the masses and don’t remain limited to a few. Rajan believes in governments providing a social safety net, something that I am sure will certainly reflect in days to come in his decision making, through RBI policies that help the masses more than the richest few – be it through his measures to control inflation or his measures to control black money flow.

His latest act of doing away with pre-2005 notes proves the point, and to my mind, the move has great potential. Given the fact that he has no sentiments for crony capitalists, this actually is one of his initial big moves to entrap and finish off a large chunk of black money. Admittedly, till now, he has maintained that his move is not intended to flush out black money. Yet, the fact is that people with their huge stores of black money will no doubt find the going tough, as estimates say that pre-2005 notes in high values of 500 and 1000 make up about 20% of the total black money in circulation. Clearly, for those with black money inside the country, it will be a herculean task to identify and exchange this 20%.

As of now, the way the announcements have been made, it seems that it is still possible for one to freely go to banks and exchange the pre-2005 notes. But to me, this chance should be utilized to either make unaccounted cash impossible to exchange (the cash could be usurped and destroyed, if an exchange is attempted – at least 20% of black money thus could be made useless) or make people reveal their black money, by perhaps offering to make it white by levying a 20% tax on the disclosed amount. Without doubt, this is too big a chance to let go off, and especially now since the deed is already half done. Who knows, this act may even end up giving the current government the much needed boost just before elections! Irrespective of what he finally does, one thing is certain, like I said before: Raghuram Rajan is making things exciting, and it need not be great news for the crony capitalists of India!